My Parents Drugged Me! 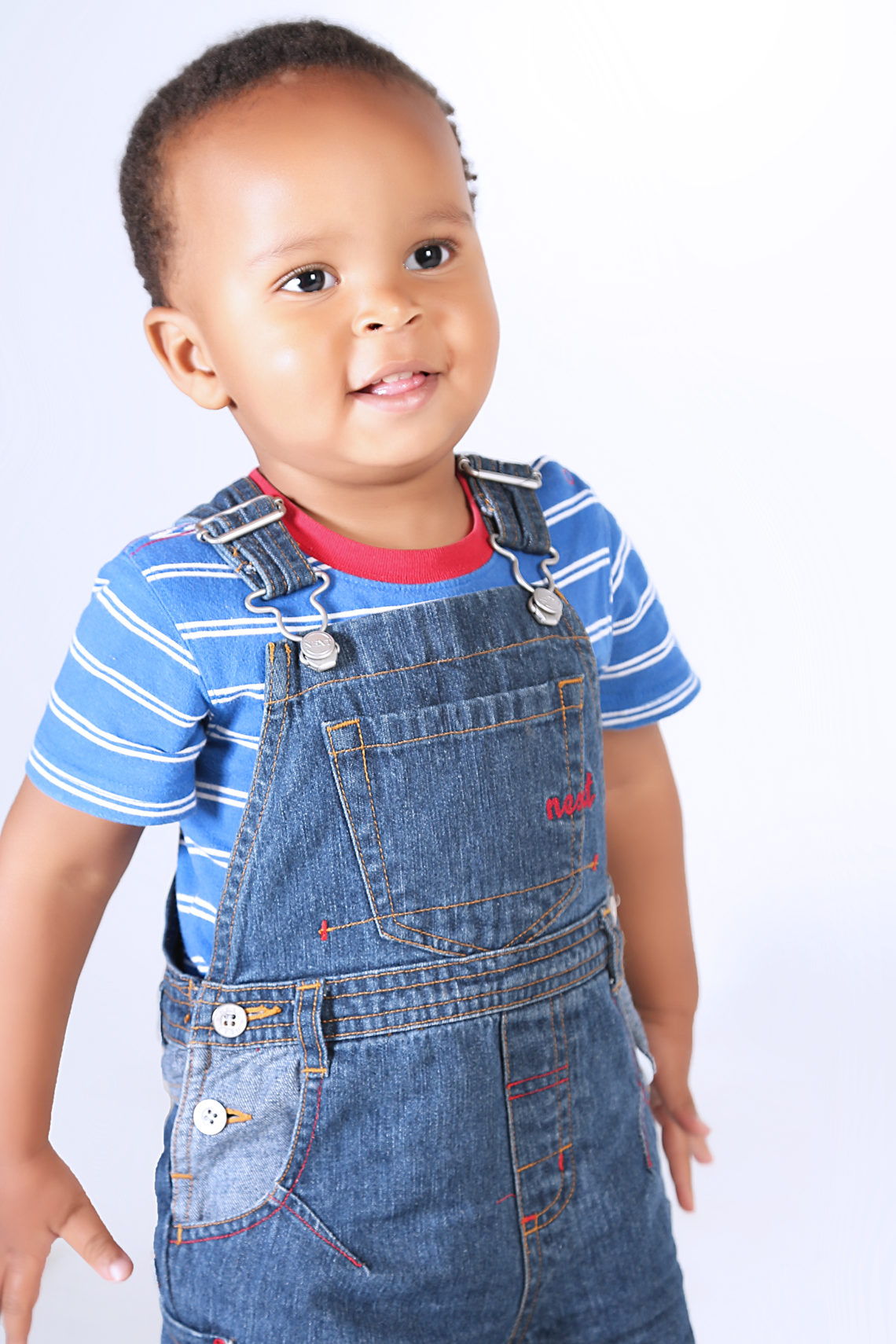 I know most of you may not be consciously aware of this. YOU WERE DRUGGED AS A CHILD, AND BY YOUR PARENTS. If you are a modern day parent in 2018, you’re most likely a 70s or 80s …or 90s child and yes you suffered from a serious drug problem. (Infuriated). Give me a chance to explain. You can only understand once you’re done reading the letter below that a member of a Christian prayer group (Daniel fast Community) I belong sent my way. Before then I can only say – JUDGE NOT.

The letter was addressed to me but now I shall address it to you.

“The other day, someone at a store in our town read that a Methamphetamine lab had been found in an old farmhouse in the adjoining county and he asked me a rhetorical question: “Why didn’t we have a drug problem when you and I were growing up?”

“I was drug by my ears when I was disrespectful to adults. I was also drug to the woodshed when I disobeyed my parents, told a lie, brought home a bad report card, did not speak with respect, spoke ill of the teacher or the preacher, or if I didn’t put forth my best effort in everything that was asked of me.

“I was drug to the kitchen sink to have my mouth washed out with soap if I uttered a profanity.

“I was drug out to pull weeds in mom’s garden and flowerbeds and cocklebur’s out of dad’s fields.

“I was drug to the homes of family, friends and neighbors to help out some poor soul who had no one to mow the yard, repair the clothesline, or chop some firewood; and, if my mother had ever known that I took a single dime as a tip for this kindness, she would have drug me back to the woodshed.

“Those drugs are still in my veins and they affect my behavior in everything I do, say, or think. They are stronger than cocaine, crack, or heroin; and, if today’s children had this kind of drug problem, Kenya and the world at large would be a better place.”

God bless the parents who drugged us.

“Train up a child in the way he should go, and when he is old he will not depart from it.” Proverbs 22:6 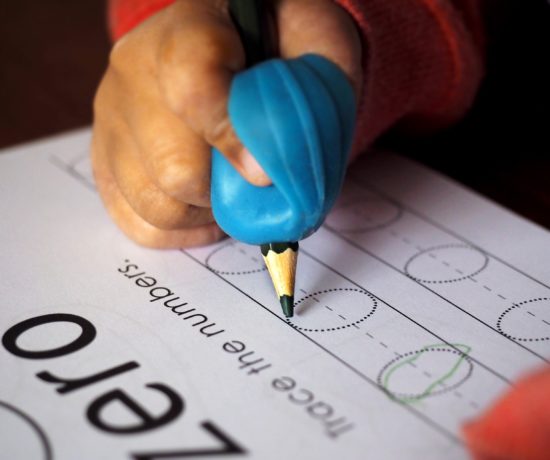 10 Skills that my kids should learn before 10 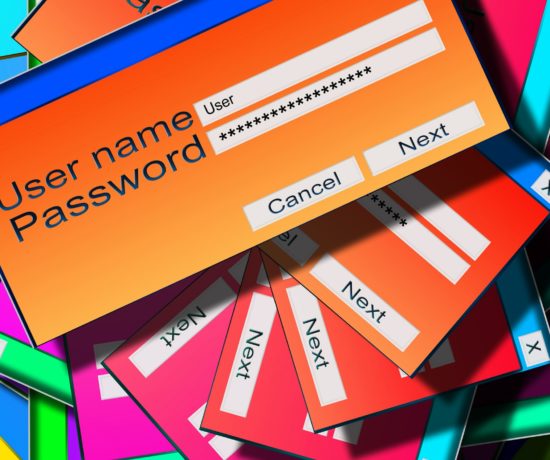 Parent Beware! Don’t trap your child’s life with a name

Your child’s mental health: An A-Z Guide and I don’t mean madness*