Parent Beware! Don’t trap your child’s life with a name 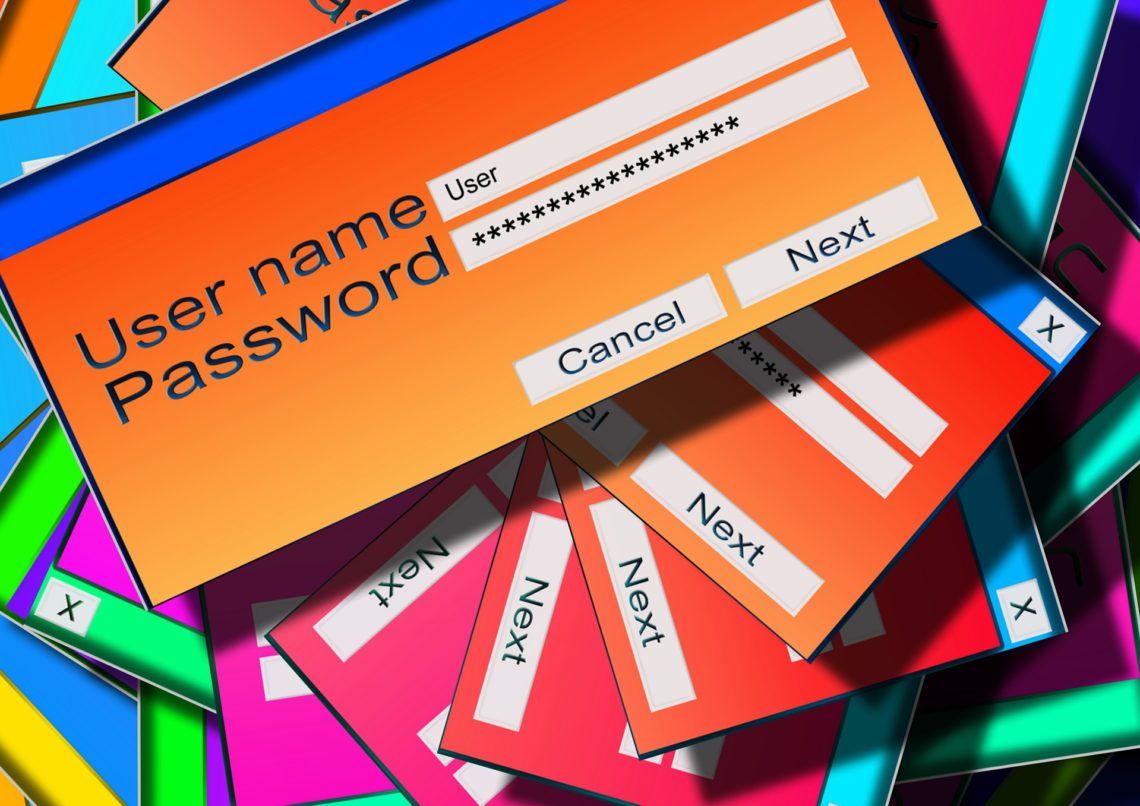 What to name your baby is probably one of the biggest decisions you’ll ever make when you are pregnant. It will also be you (parent) yelling that name for the next 18 years, so at least you should like it. I remember having this discussion with my husband and not concluding on the matter until on the 7th month when I got this revelation on what to call him, it stuck and I was done. I didn’t need any convincing after that. It’s OK to name your child whatever name you’d like but there a number of pitfalls that you might want to consider before writing it down on their birth certificate.

Look out for Historical Models

I like our president’s name, Uhuru Kenyatta that marked a period in history carrying Kenya’s independence in 1963 and it’s the same year he was born. Don’t fall into the trap of naming your child after a famous corrupt politician, dictator like Adolf Hitler, famous burglar or drug baron such as Rasta, Alcapone or Sugu. In the same vein, but a perhaps a little less harmful is to consider celebrity or heroic names. If your surname is Mboya or Koinange you might want to call your children the exact names belonging to those families or choose suitable alternatives.

Think about their names long after childhood into adulthood. It may be cute to call your boy Teddy, Bingo, Junior or your daughter Dolly or Bunny. However this may work against them if going for an interview in future or an influential leadership position. I remember meeting a man recently with the name Tomato and I’m there staring thinking it’s a joke. Think of your child as a future president, bishop, high court judge, principal, athlete or renowned chef when considering names.

Look at the initials

You may have spent lots of time looking at how your chosen name goes with the surname. But have you looked at the initials? Paul Ignatius Gitau is perfectly OK until you see the initials PIG. It might seem inconsequential but other kids will pick this up at school.

Watch the spelling and pronunciation

Unusual names are great. Remember though that your child will spend the rest of his life correcting people. Names with confusing spelling include: Everlyne vs Eveline, Bryan vs Brian, Johnny vs Johnie just to name a few. If you’re tempted to go for a little less ordinary ask your family members how they’d pronounce the name just to put it into context. If the spelling is unusual go for something with a bit of meaning behind it. It can be traditional, cultural or bible inspired. Like my son’s name is Jezreel Jabali to mean Rock in Swahili, planted by God for Jezreel inspired by the book of Hosea in the Bible.

Every year, there’s like a fashion for trending baby names for that season that goes round. Growing up, names like Caroline, Mary, Emily, Joan and Florence were trending. Then Rachel, Racquel, Chantelle, Shanice and Yvonne. Popular boys names then were Steve, David, Martin and Ian before it got to Ryan, Ray, Shawn and Michael. While it’s OK to go for a popular name, bear in mind that your child may be in class with other kids bearing the same name.

It’s a lovely tradition to keep a family name going by naming your child after your parents, in-laws or relatives. But what if the name does not appeal to you? First see how important the tradition is. For instance in Kikuyu custom you can easily predict the names as your child is likely to be named after the baby daddy’s parents first. That means you might end up with 10 Wanjirus in a family which can be quite confusing. So you could check if you can use it as second name or a different version of the name. Another alternative is to shorten the name. Instead of Wanjiru, you can name you child Ciru or Shee.

Think of the jokes

Some names just inspire jokes over and over again… names such as Nyongesa,

My advice though is not to get too hung up on the baby’s name. At the end of the day if you like a name, go for it. Hopefully, your child grows up to like the identity you give them for the rest of their lives. 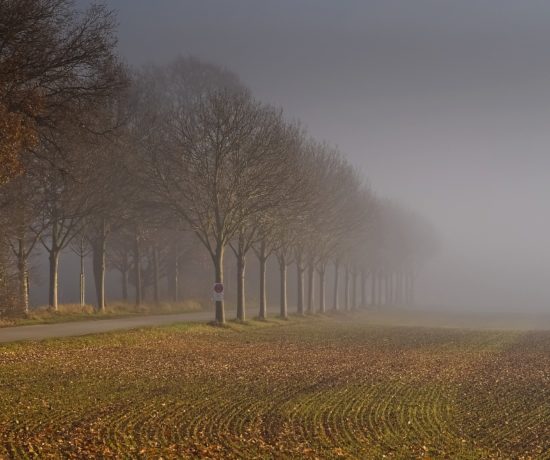 Coldest months must-haves for your child this 2nd term

Your child’s mental health: An A-Z Guide and I don’t mean madness*