Porridge benefits are better relished at the breakfast table

Starting our families on a nutritious note daily would be easy if only moms would bring back porridge benefits to the breakfast table. Forget the disgusting tasteless sludge of childhood memory  and the tell tales of growing a flabby tummy. Having a mug of nutritious porridge in the mornings is a good way to start the day. In addition to a good start I like to include it my menu at least three times a week to break away from the modern not-so-healthy syndrome of tea- bread-mandazi for breakfast, mid-morning and evenings. And yes it’s also cheaper for your budget. Sadly, most moms have relegated porridge to their infants and age old invalid parents… or only when breastfeeding.

Porridge is an age old drink and has largely been a staple dish in most parts of Africa. But the addition of new flavours, different grains and its nutritional benefits have propelled it into a modern healthy breakfast staple also enjoyed in other parts of the world.

The simplicity of preparing porridge is not the only thing I appreciate. I love the fact that now more than ever , I have options to transform the meal by adding berries, chia seeds, nuts, raisins, spices such as cinnamon, honey, margarine, cheese or even milk.

Relish these porridge benefits with this sample recipe at home.

I cup of millet flour

Half a glass of milk

Let the 3 cups of water heat a little in a sufuria.

Use the 1 cup left to mix in the flour and the desiccated water.

Pour in the mixture and stir consistently until you almost get to boiling point.

Leave it simmer uncovered, lower the heat for 3 minutes and add the milk for 2 minutes.

Let it cool and serve on a bowl or mug as per your preference.Add some honey if required.

Tip: As you cook, make sure you are stirring consistently for the first 2 minutes to avoid formation of ‘balls’ in your porridge. 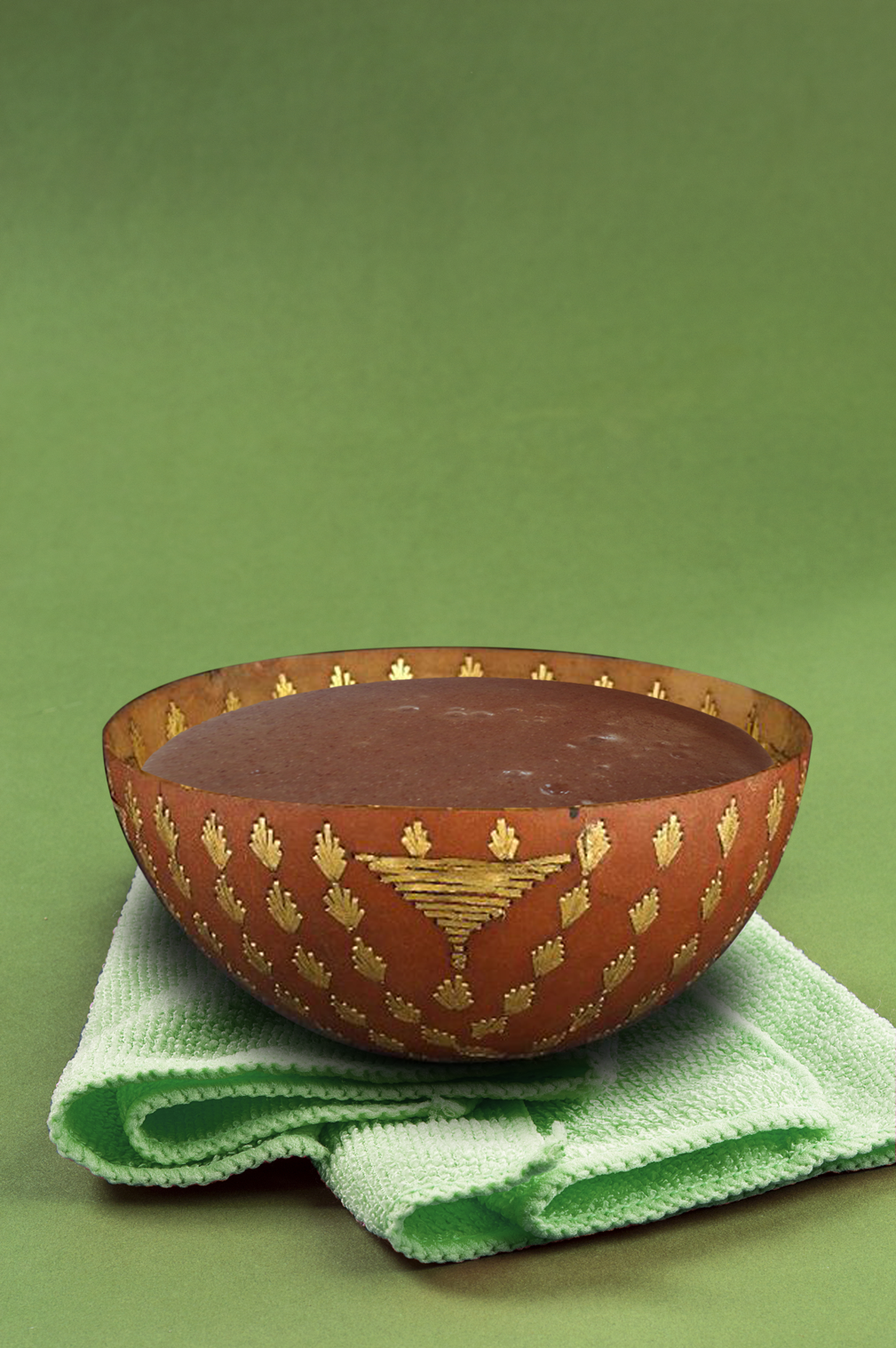 porridge served in an African calabash 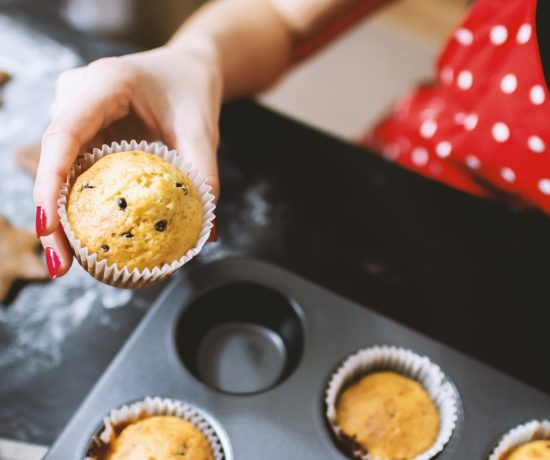 7 reasons that’ll make you embrace cooking with your kids 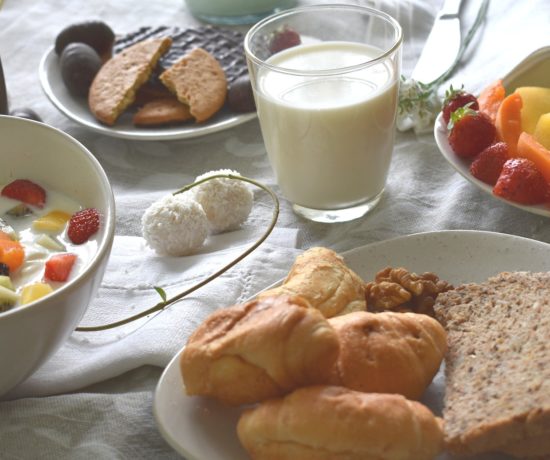