0 In BABY STUFF/ GROWING UP 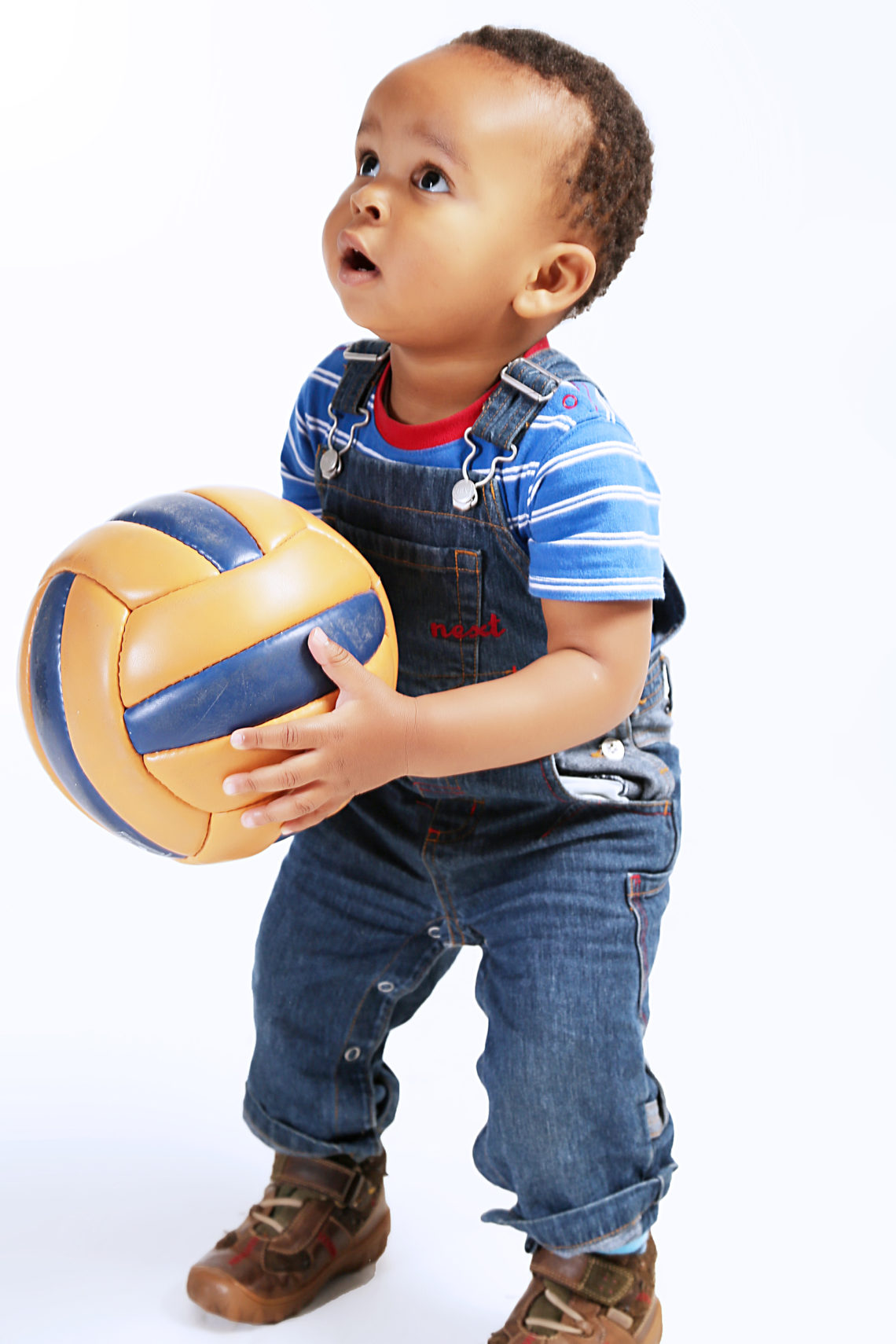 Toddlers can be demanding and unrelenting. And if you have one like I do, you’ll notice that they can behave kind of strange. Stuff like doorknob licking, thumb sucking, barking like a dog are common place. You may have also come across the 6 habits among the sexes that’s made you think ugh

It can look disturbing but it can calm a child. Unless your tod is hurting himself or would rather bang than socialize, eat or play, just ignore it.

Hands in the pants

And you thought you wouldn’t have to worry about this until puberty. My son does this often , I almost though he’s being molested. But no. Self-fondling isn’t a problem unless your child chooses to do it over , say playing or eating a snack.

It grosses you out, right? To a toddler, a nostril is an interesting hole to explore. Just keep calm and encourage them to use a handkerchief and wash their hands regularly

They sometimes want to explore the mess in the pottie or toilet bowl …yuck! it’s way too common and for toddlers it’s just that they have discovered an intriguing new plaything. You can take them off this habit by giving them an opportunity to play in the mud. If your tod is still on diapers, you can fasten the edges of the diaper but keep close watch too.

I know of a mother whose daughter picks the sponges on the couch and eats them. And another whose son picks cockroaches off the wall for a chew. They may be experimenting or having nutritional deficiencies. At the end of the day, it comes down to severity and frequency. Once in a while, cravings can be brushed off but if your child is constantly obsessed with eating dirt, it’s time to consult a pediatrician.

Some toddlers insist on wearing a cap all day or want to be naked all the time. My four year old acts like a dog sometimes. One mom once told me that her son can barks to greet her and lick her face. These phases are normal since they’re trying to figure out their world

Sometimes you have to explain why they can’t do some things like nose picking. Tolerate it for now. Or record it and show it to them in the future. Just remember this too shall pass. 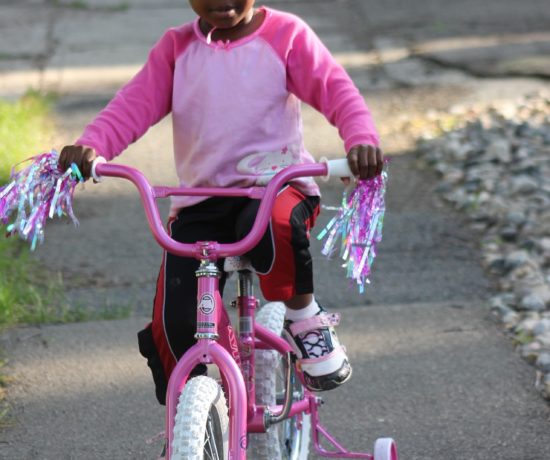 Play tips to help keep your kids entertained this holidays

10 Skills that my kids should learn before 10 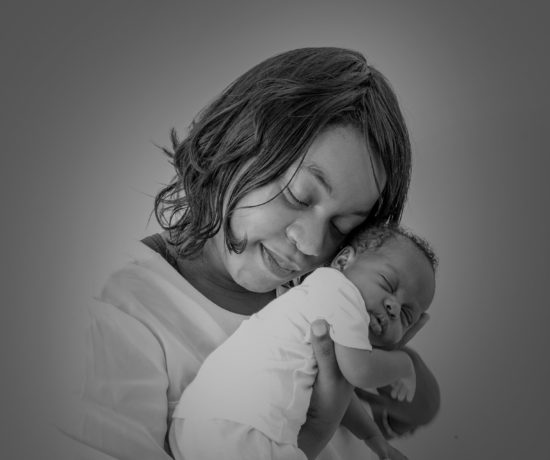 A must read for new mums returning back to work: Coping and training a new house girl